Happy Anniversary NCLB! That’s Quite a Legacy You’ve Left Behind….

What will No Child Left Behind’s legacy be?
o A focus on testing at all costs.
o Forget a well-rounded education – just teach reading and math.
o Schools who can’t reach an impossible goal are failures.
o A flawed attempt at education reform.
o Children left behind… end of story.

This month marks the ten year anniversary of one of the most controversial pieces of educational reform in history. In January of 2002, then President George W. Bush signed into law the No Child Left Behind Act, an update to the original 1965 Elementary and Secondary Act, where the idea of raising achievement and closing gaps first originated. In a recent interview George W. said he is “extremely proud of the effects of No Child Left Behind.”

Really? Proud of the effects? Proud that almost half of U.S. public schools aren’t meeting their Adequate Yearly Progress? Proud that elementary teachers have to sacrifice time for history, science, art, and music to spend more time on language arts and math? Proud that our highest achievers are no longer being pushed to excel?

I’m not one for bashing and name-calling, but when I was teaching in the classroom those four letters, N C L B, were like a four-letter word in my ears. The focus on test-taking and preparation has placed an unnecessary burden on teachers, schools, and the children sitting in their classrooms. For what? A test that gives a snapshot of performance on one day, in one format that may or may not be aligned to the child’s best learning style.

Teachers have been beaten down (metaphorically, of course) by the loss of authentic teaching experiences they once loved to share with their expectant students. Social studies, science, and art classes have been removed from the instructional minutes at many elementary schools. Special education teachers complain that they don’t get enough time to teach important life skills, because of the academic push to “bring up” this subgroup. And we are actually seeing less progress from our highest achievers; they are already in the Proficient or Advanced range, so they get overlooked in the monumental task of trying to bring up the scores of the rest of the students.

I have to give NCLB some credit. As much as I hate to admit it, No Child Left Behind has helped bring about some necessary changes in public schools. We have seen increased accountability for all students and sub-groups in public schools. The achievement gap is much smaller now than it was ten years ago. Without NCLB, we probably wouldn’t have seen higher achievement in schools with low-income, minority, and low-achieving students. We might not have award-winning reading intervention programs in place (where schools can afford them), and maybe we wouldn’t have RTI (Response To Intervention) strategies being used. Effective, research-based teaching methods such as Direct Interactive Instruction might never have been developed, as well as the mounds of research being done on effective strategies for working with special needs and English-language learners.

Is it realistic to expect ALL children to test Proficient or above by 2014? I think all children can improve and show progress towards goals, but I don’t think EVERY child’s best on a standardized test (especially a new English-learner or student with learning disabilities) will be Proficient. Schools with an API above 800 (which is really good) are hitting a plateau in test score gains now. They could have huge gains campus-wide, but be off a few points in one subgroup and not meet their target. And there are huge inconsistencies from state to state. What happens when the bar for “Proficient” isn’t the same in Wyoming as it is in Florida? How accurate is the national data, really, when each state has different standards, goals, and tests?

What is the future of NCLB? Congress can’t seem to fix it. It was designed to be revised after five or six years, but it still isn’t anywhere close to being revamped or reauthorized. Most people agree that changes are needed, but few can agree on how to best do it. One thing is clear – either all of the states need to get on the same page, with Common Core State Standards and national tests, or the federal government needs to be less involved so states can make the best decisions for their population. 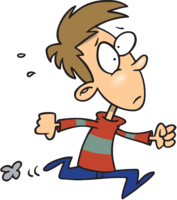 Can we at least start with a better name? No Child Left Behind is so negative and fear-based. Watch out! We don’t want to leave anyone behind! This name evokes an image of a poor little kid running behind a moving school bus crying, “Wait! I’m right here!” I mean, where’s the optimism? You tell me, what do you think it should be called? I vote for “Every Child Succeeds Act” or “Success for Children Act”. 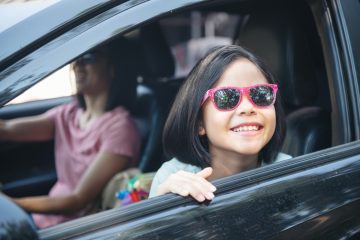 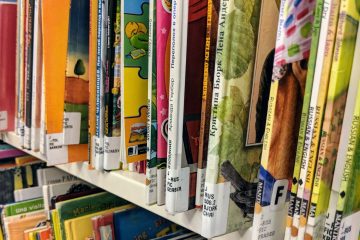 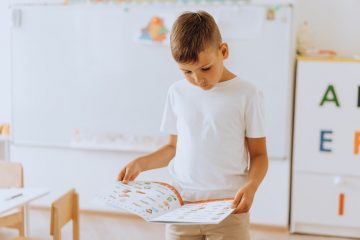