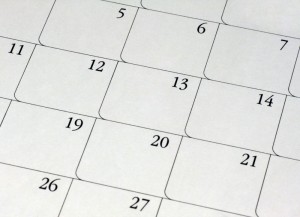 As the majority of us are still in the midst of our children’s summer vacation, there are a small but growing number of students attending school. Most of us have heard of the term “Year-Round Education” or “YRE”. YRE is when school systems adopt an academic calendar that has children attend school the usual number of days but with more frequent and shorter breaks. This eliminates the traditional two to three month summer vacation. Whether or not you are a fan of the year-round model, it is helpful to be familiar with this system since it is gradually gaining momentum in our country.

There are several different variations of YRE (also referred to as a balanced schedule). When schools observe a balanced schedule, the students still attend the same number of school days per year (approximately 180) but rather than have two to three straight months off for summer, they redistribute the vacation days differently. For instance, a school might adopt a 45/15 track in which students go to school 45 days and are off for 15. Others use 60/20 or 90/30 plans. Whichever track a school chooses, the idea is still the same. A slightly different approach is the multi track plan in which students attend school in shifts with one set of students on vacation while the other three sets are attending class.

Who is adopting the YRE model?

Although the majority of the country’s schools still follow a traditional calendar, the number of YRE schools have slowly but surely increased since the first balanced schedule school began in the 1980’s. One reason some school systems are adopting a year round calendar is because of overcrowding. By adhering to a multi track approach, a school system can serve a greater number of students without overcrowding. In fact, according to the November 14, 2011 edition of the Encyclopedia of American Education, “Nearly one in five of the nation’s large, urban, public school districts operated schools year-round in 2001—primarily to reduce overcrowding. About 2 million students attended such schools—nearly 4% of the public school population.” Most balanced school schedules still adhere to a single track approach (the most popular being the 45/15 model). School systems that adhere to single track approach generally favor YRE because they feel it reduces learning loss over long breaks.

What percentage of schools have adopted YRE?

It is actually challenging to find current statistics on year-round education programs. NBCNEWS.com reported in October 27 of 2010 that, “By 2008, nearly 2.5 million pupils were on a YRE plan.”. Similarly, a July 12, 2012 article in the Huffington Post reported, “The most recent data from the National Center for Education Statistics found 14 percent of U.S. public schools were on year-round calendars in 2008, with the largest percentage in the South and West.”

Whatever your opinion on year-round education, it is worthwhile to learn a little bit about its history and current status. Education is a wonderful privilege in our country! So whether your child attends a school with a traditional calendar or one with a balanced calendar, we can be grateful that they are receiving an education. 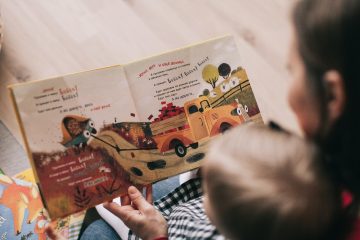 Here are ten awesome dual-language books for children that adults will find interesting and useful too. 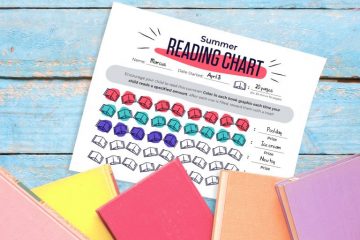 If you’re trying to incorporate reading into your daily routine or encourage your kids to read more, a reading challenge may be your solution. 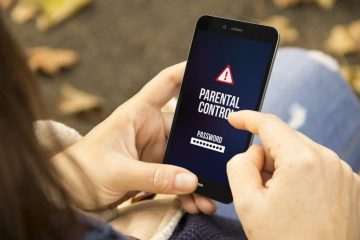 There are many advantages to children growing up in the digital age, but there are also some dangers. Learn how to protect your children during this exciting, yet challenging, time.