10 Things Your Kids Should Know About Martin Luther King Jr. 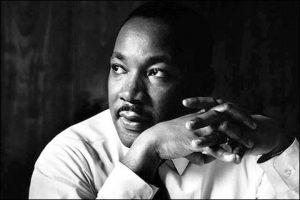 Every January our country celebrates Martin Luther King, Jr. Day. This holiday is the perfect time to reflect with your child on the amazing life of one of civil rights’ most important figures. Why not take some time as a family to discuss some of the significant events in King’s life? Red Apple Reading has compiled a list of 10 things your kids should know about Dr. King to get you started.

If you would like to further explore the life of Dr. King, check out the following websites! 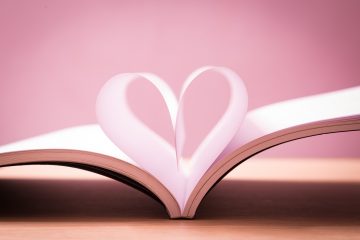 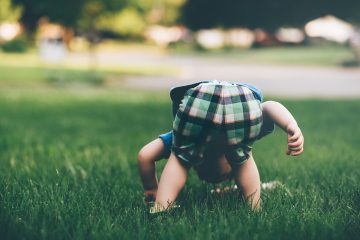 Research tells us one of the best ways to promote healthy brain development for infants and toddlers is play! Playing, interacting, and responding to our little ones is essential for their growth. It maximizes the Read more… 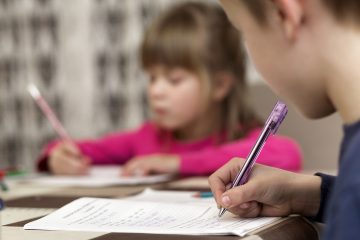