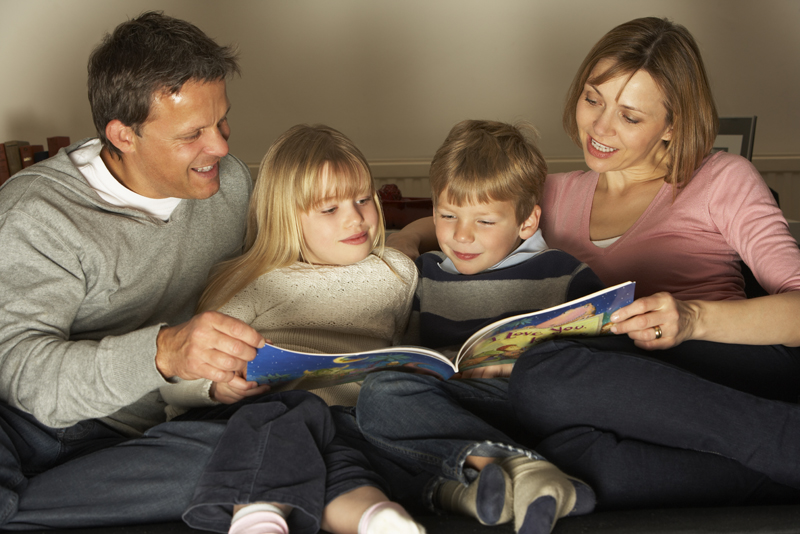 Drop Everything and Read With Your Kiddos!

Drop Everything and Read” (D.E.A.R.) is celebrated every year on April 12 in honor of beloved author, Beverly Cleary’s, birthday. You might also be interested in knowing that Ramona and her classmates participated in D.E.A.R. activities in Cleary’s book Ramona Quimby, Age 8. At Red Apple Reading we believe it is always a good idea to pick up a book! This weekend, in honor of D.E.A.R., here are 5 good reasons for parents to drop everything and read with their children. 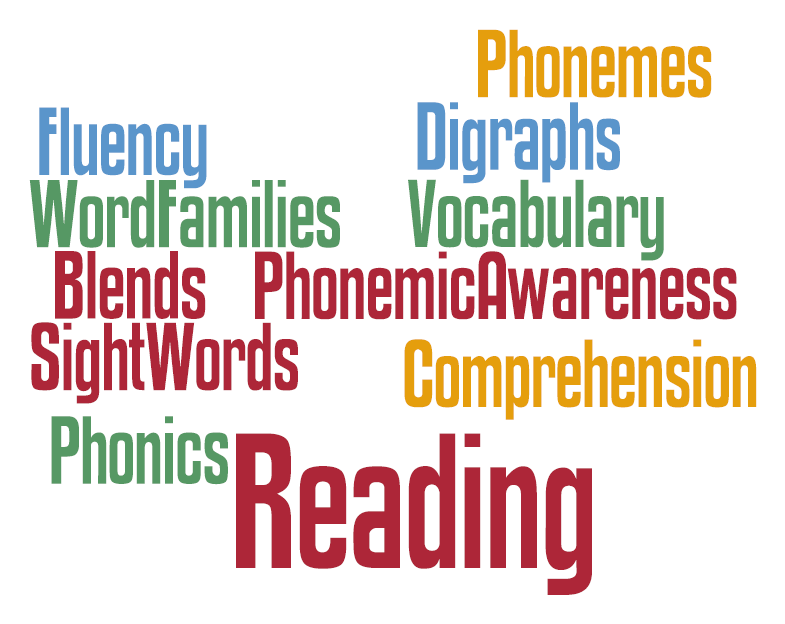 Are you the parent of an emergent reader? If so, you have probably heard your child’s teacher using several different terms associated with reading. Don’t despair if you don’t understand what is meant by these different words because Red Apple Reading has come to your rescue! The following list of commonly used reading terms and their definitions will help you as you navigate your child’s reading journey! 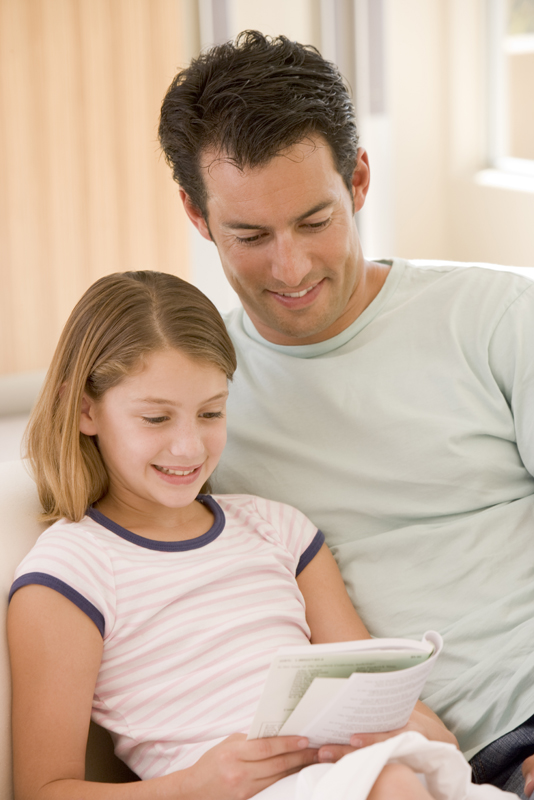 Reading With Your Older Child

When you think of reading with your child, what image does it evoke? Do you picture yourself rocking your toddler or preschooler and reading a book to them while pointing out all of the interesting pictures? Most of us do a pretty good job of reading to our very young children. After all, they cannot read for themselves yet. But why would you read to or with your older child? You may be surprised at the many benefits that come with sharing a book with your independent reader. 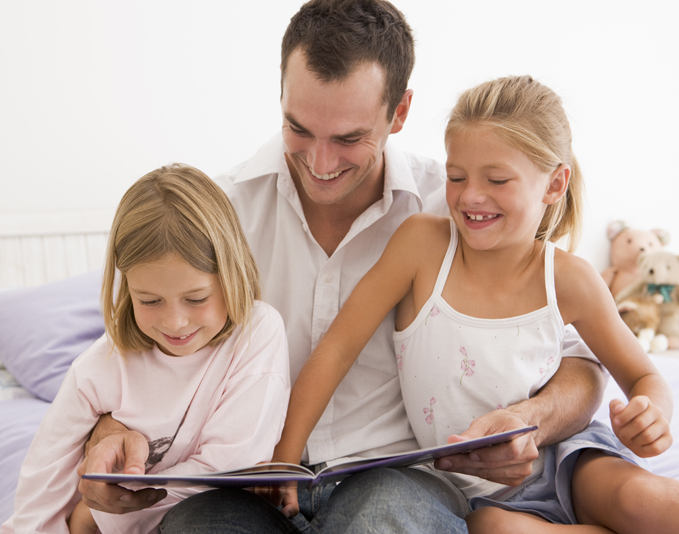 Like brushing teeth and putting on pajamas, reading should be included in your child‘s nighttime routine. After all, there is nothing quite like snuggling up together and opening a favorite book! If you’re looking for some titles that will help your kiddo have sweet dreams, Red Apple Reading has some bedtime book suggestions for you!

With Father’s Day right around the corner, you are probably already considering what to get the men in your life on this special day. If you are like me, you find that special man in your life (father or husband) a little hard to buy for. It can be tricky to find just the right gift to give on Father’s Day, but let’s not give up too quickly and buy the first pair of socks or tie we see! Hopefully, this list of four fun gifts for Dad will give you some inspiration as you and your family prepare for Father’s Day!

By Jennifer Campbell, 8 years2 years ago 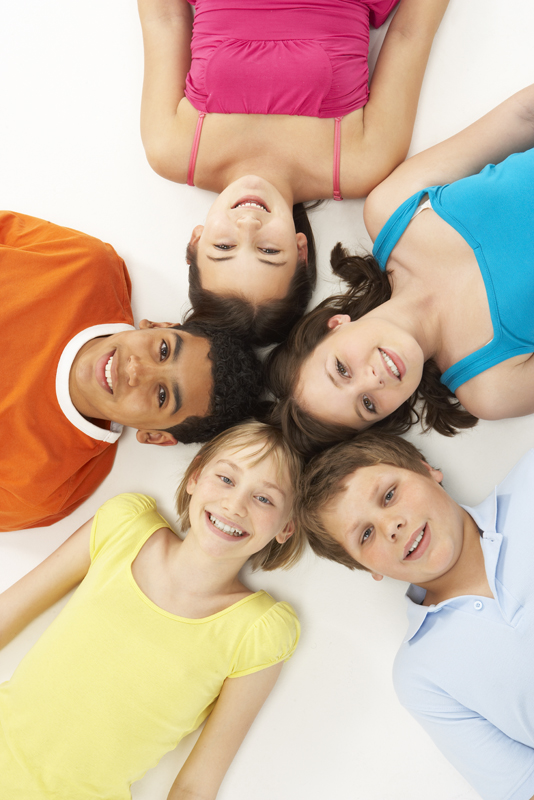 My Kindergartner came home a while back and matter-of-factly told me that she got kicked out of “the Katie club.” There are two other girls named Katie in her class, and they did what kids do—used what they had in common to create an exclusive club. Well, apparently changing your name isn’t the only thing that can get you booted from this particular club. You see, we live in Alabama, football capital of the world where even little girls talk about the game. On this particular day, the “Katies” allowed their fan allegiance to get in the way of their friendship, and the two War Eagles took a stand against my little Alabama fan.

Get Caught Reading… By Your Kids!

Did you know that May is Get Caught Reading Month? First launched in 1999, “Get Caught Reading” is a national campaign that reminds us how much fun it is to read!  Of course, we here at Red Apple Reading are huge advocates of the written word. So this month we want to join the campaign and encourage parents to pick up a book and Get Caught Reading by their children!

By Jennifer Campbell, 8 years2 years ago 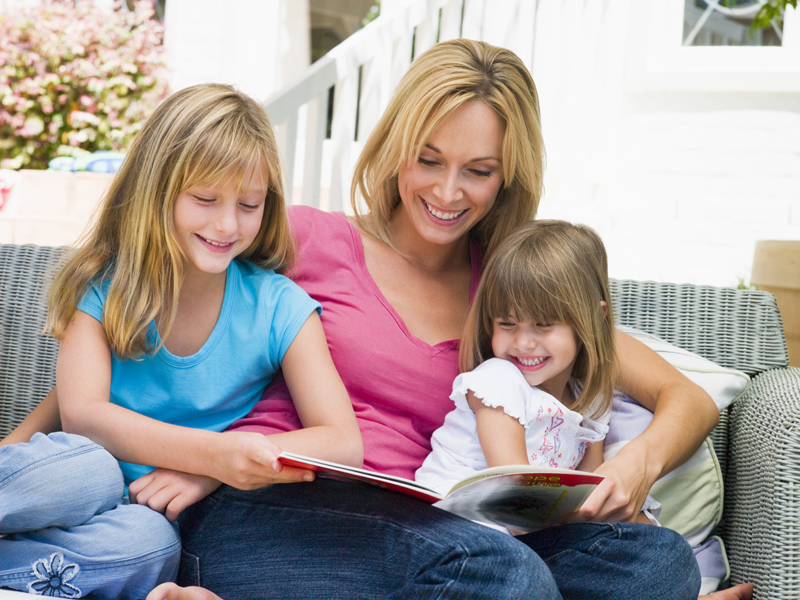 The Art of Reading Aloud to Your Child

Whether your child is three or thirteen, reading aloud to (or with) him is a great way to promote literacy skills while enjoying some time together as well. If you’ve never thought about reading aloud as an art, however, you might want to reconsider what story-time really means. Short of visiting an elementary school class to see a real artist at work, implementing a few simple strategies can help you turn read-alouds at your house from fun to fabulous! 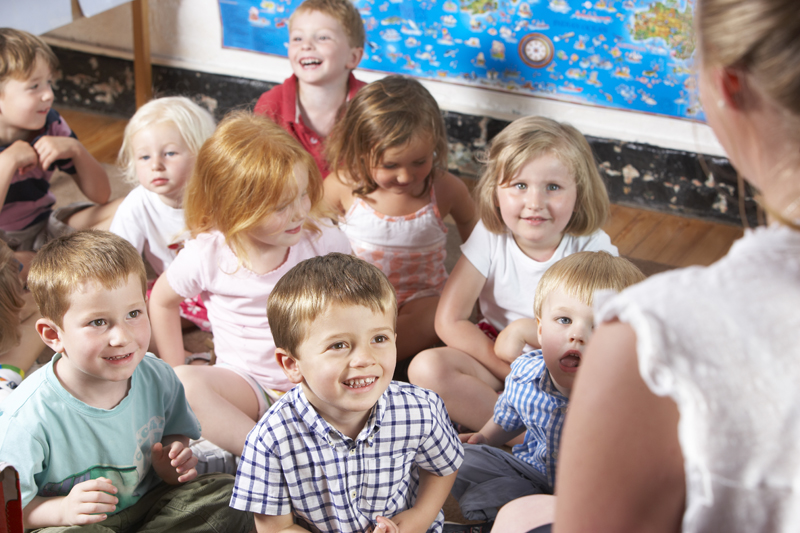 How to Communicate With Your Child’s Teachers: The Dos and Don’ts

We all know that parent-teacher communication is important. After all, in the ideal scenario, you and your child’s teacher will be partnering together throughout the year to help your child achieve his full potential. So, how do you ensure that the line of communication between you and your kid’s teacher is a clear and open one? Consider the following Dos and Don’ts. 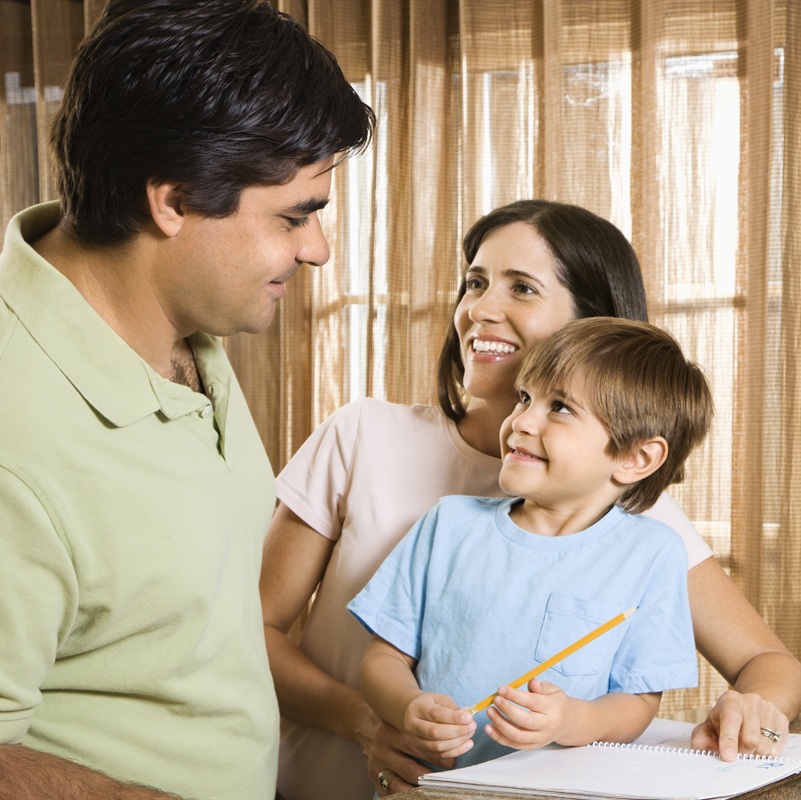 Parental Involvement in School: How Much Is Too Much?

When it comes to parental involvement, the common complaint is that parents aren’t involved enough, but there is a flip side to the coin. Believe it or not, it is possible to become overly involved in your child’s education. Here’s how: